Córdoba leads the way in olive oil exports in 2017 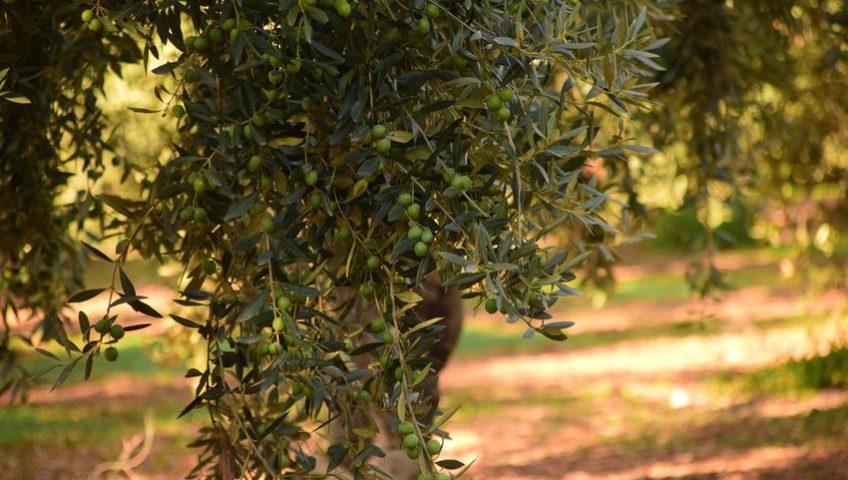 Córdoba leads the way in olive oil exports in 2017

The province of Cordoba ranks second in the production of olive oil worldwide in 2017. A positive commercial balance that reaches sales of 587 million euros.

More than 346,000 hectares are covered by our province’s olive grove, which sets a new olive oil export record of 587 million euros (25.12% more than in 2016), which represents 22.9% of the total according to data registered by the Official Chamber of Commerce, Industry and Services of Cordoba. According to this organization, the companies exported 159,856 tons of oil last year, a figure that places the province of Cordoba in the second province of Spain with the highest volume of oil exported behind Seville (whose turnover amounted to 1,200 million euros).

The main countries for which the production of oil from Cordoba is destined are Italy, the United States, Portugal, France, India, China, Japan, Canada and the United Kingdom, although recent relations with countries such as Turkey, Tunisia and Morocco are also worth mentioning, so it can be said that the olive oil produced in our province transcends borders in an excellent way.

It is worth highlighting the strong marketing potential in Italy, which is the leading exporter of oil from Cordoba with 52.02%, and translated into sales volume of 338 million euros. Italy is followed by the United States with 18.49% of total exports and the Asian continent to a lesser extent by countries such as India (2.51%) and China (2.49%). Although the percentage is much lower, trade relations with these countries are important because they are not prone to buying in bulk, resulting in an above-average price increase per kilogram.

On the other hand, the Foreign Chamber of Commerce of Cordoba positions Canada and Australia as emerging countries in the olive sector, boosting sales by 789.16% and 2,065.84% respectively (although translated into total exports they represent 1.45% and 0.59%). Olive oil is the first product to be sold internationally in Andalusia. According to Extenda, the Andalusian Agency for Foreign Promotion, it remains the world leader in the marketing of olive oil, with a turnover of 2,564 million euros in 2017.

DOWNLOAD: Report on the situation for international olive growing.