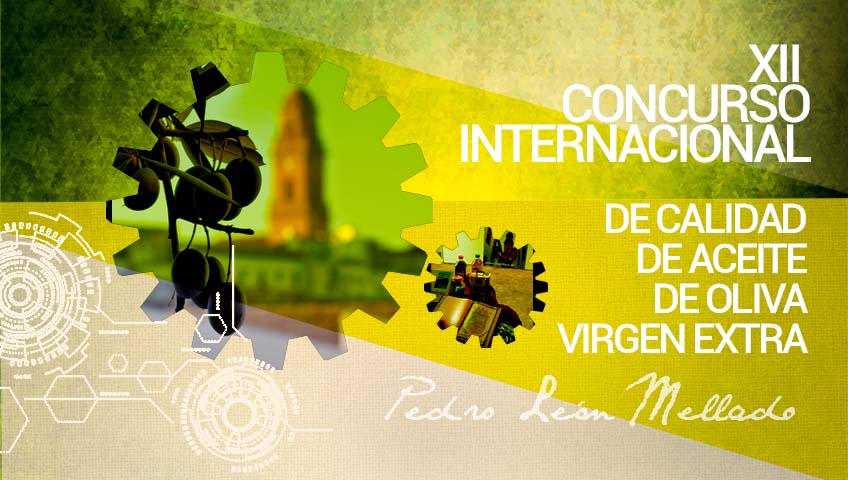 According to the rules, producers from any country may participate in this competition and the samples must come from a homogeneous production batch of at least 3,000 k

Only EVOOs produced in the 2021/22 campaign that comply with current legislation will be admitted to the competition; and samples will be taken by the owner of the mill before a notary, who will draw up the corresponding record, which will include the details of the entrant, the mill or warehouse where the oil is stored, identification of the tank or press from which the sample is taken and the quantity of extra virgin olive oil it contains, as well as the date and time the sample was taken.

The deadline for admission of samples is 16 April 2022.

In addition, a sample shall be taken from the storage unit containing the homogeneous batch and placed in four 500 ml non-transparent glass bottles, which, once filled, shall be hermetically sealed with a tamper-proof stopper.