The Montoro Olive Fair Consortium announces the winners of the “XIX National Poetry Contest” and “I Photography Contest”. 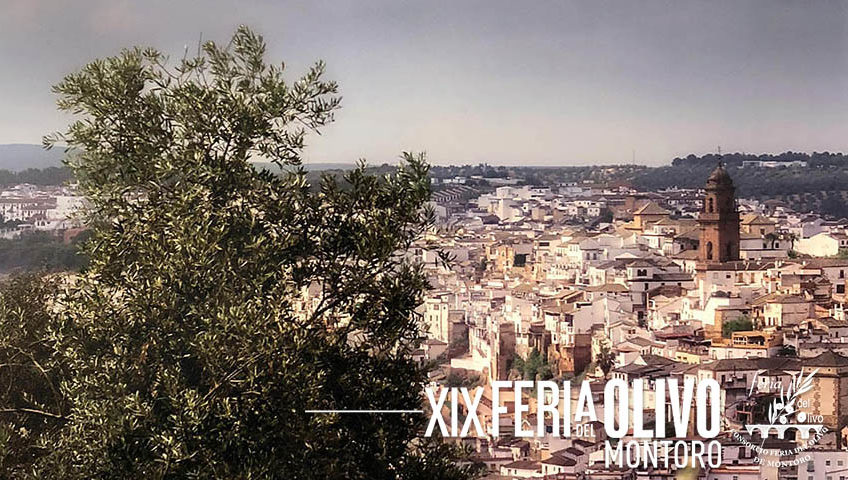 The Montoro Olive Fair Consortium announces the winners of the “XIX National Poetry Contest” and “I Photography Contest”.

The awards ceremony will be next Friday, May 18 at 20:00 hours in the Assembly Hall of the Olive Community Heritage.

A total of twenty-one photographic works have been submitted to the I Photography Contest organized for the first time in the framework of the Olive Fair. A new initiative of this XIX edition that has aroused interest in creativity, quality and technique, fundamental values that have helped to express in the snapshots the personal feeling of being rooted in the land and the olive grove. The expert jury, made up of photographers Antonio (Toni) Cano, Patricia Cachinero, José Manuel Quesada and Juan Luis Luque, awarded the following prizes: The first prize is 300 euros. The second and third prizes will be recognized with a runner-up prize for each of the winners.

On the other hand, the National Poetry Competition Prize at the Montoro Olive Fair was awarded to the work “Tríptico de un resplandor” (Triptych of a Shining) under the slogan Memory, whose author is the writer from Albacete Manuel Laespada Vizcaíno, winner of awards such as the 17th Soledad Escassi Poetry Competition, the 2nd City of Pamplona Poetry Prize and the “Ángel Crespo” Prize, among others, distributed throughout Spain. Laespada has published works of different literary genres, from poetry, prose and novels. The expert jury was made up of José Ortiz García (Official Chronicler of Montoro), Feliciano Casillas (Official Chronicler of Belalcázar), Feliciano Ramos (teacher and writer), Francisco Javier Romero (teacher and writer) and Isabel María Madueño (librarian). The prize has an economic endowment of 300 euros and Trophy.